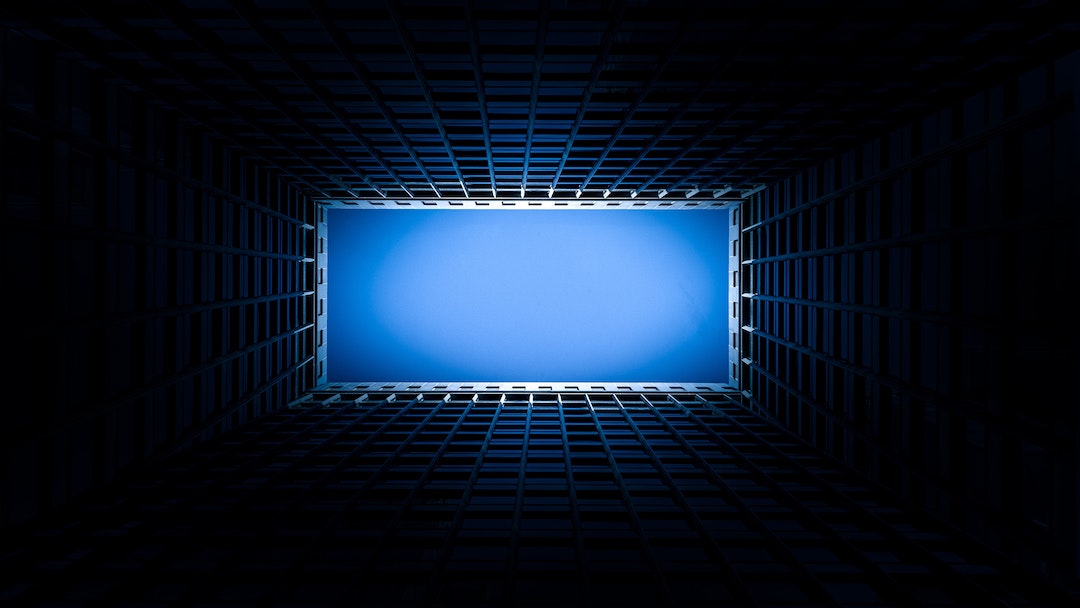 “We started from a place of disparate data,” says Rusty Bickel, Crossroads’ Data Officer. “MetaRouter makes it simple for us to track important user behavior while maintaining complete flexibility for our communications, analytics and other teams to autonomously use the tools they needed.”

Crossroads is “a church for people who don’t like church.” Started in 1996 by 11 friends and former Procter & Gamble executives who promised “free coffee, great music and real topics,” it’s now the #1 fastest growing church and 3rd largest in America according to Outreach Magazine.

As many as 50,000 people “attend” weekly services across 13 physical sites and numerous virtual ones, called Crossroads Anywhere, which began as a mobile app but has turned into a corresponding movement where people anywhere in the world gather in their homes to stream a Crossroads service.

This extensive online presence means interacting with thousands of users every day through an app and website. Just like any other growing organization, Crossroads wanted to collect data to gain insights about its users. They even hired a data officer on staff, not a usual position for a church.

Rusty Bickel, Crossroads’ Data Officer, explains their ultimate goal: “We wanted the freedom to see any data we need and run multiple analyses and make informed decisions about all kinds of things.” With disparate data from excel sheets, google forms, signups and various online systems, the issue Rusty faced most often was realizing he didn’t have the data he needed to answer the questions he wanted to ask.

To solve this problem, Crossroads needed both a secure, dedicated database and the ability to route new data in real-time straight from their website or app. That new data would not only be voluminous but, because the app allows people to react to the “real topics” Crossroads discusses, the information collected would often be sensitive in nature.

“Churches have an even greater responsibility than other organizations to protecting user data,” says Rusty, “we can’t afford to make a mistake.”

The first major breakthrough was setting up the app to track someone’s interactions with Crossroads Anywhere. “With MetaRouter, choosing the events to track was simple. That was huge for us—to be able to get all the information from a single reference set,” says Rusty.

Rusty then got Crossroads set up with Redshift, and the data was centralized there. Next up was setting up the right tools for marketing and analytics, which he could do a single click right in the MetaRouter dashboard.

“We don’t have the ability to hire 100 developers. MetaRouter allows us to make moves that would be similar to a Fortune 100 company, with a handful of the staff. They handle the legwork and infrastructure; all I need are people who are really good at looking and finding trends,” says Rusty.

Now, with centralized data, Crossroads has the freedom they were hoping for. “By gleaning data from different sources, we can ask hard questions of ourselves,” says Rusty. “For example, when it comes to retention, we can see when we might be losing people we shouldn’t be losing.”

Because of the ease of MetaRouter, however, Rusty says they can realize changes that need to be made before it’s too late:

“The power we get by using MR is knowing we’ve collected the breadth and depth of data we need allows us to run analyses, make calls on the fly and know we’re not missing anything.”

Crossroads takes much inspiration from the business world than the church world and, at times, even adopts the mentality of a startup: “We take big risks and fall down hard quite a bit, but we have got to do it. It’s the only way to reach people at scale.”

Already these big risks are yielding big results, as Crossroads’ impact and users continue to grow. In addition to their growing weekend service attendance (physical and digital), they are up to 35,000-40,000 active app users engaging with Crossroads per week. That’s 8x the users since starting with MetaRouter.

As for whether the data really impacts everyday decisions, Rusty says categorically yes, it drives everything.

Sound familiar? See how MetaRouter could solve your challenges with data. Share your pain points with us at hello@metarouter.io. We'll respond right away!

Photo by Lysander Yuen on Unsplash 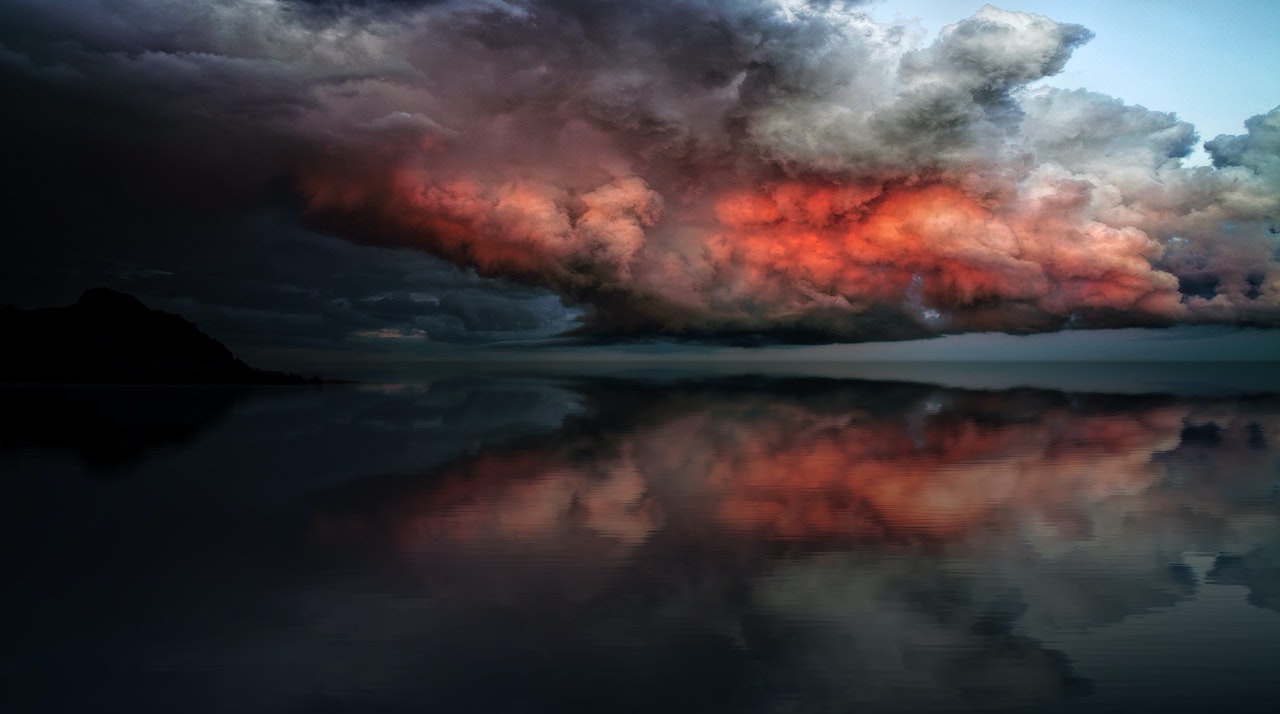 The Value of First-Party Compliance

To meet GDPR and CCPA regulations, more enterprise organizations are turning to first-party compliance. Our VP of Engineering discusses why. 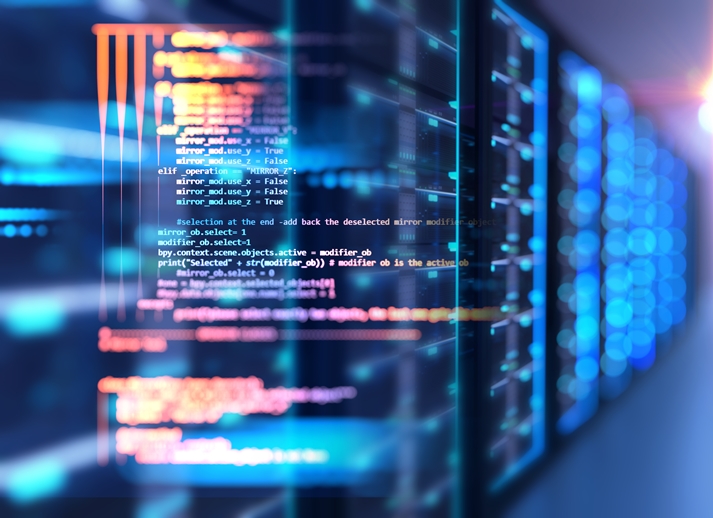 How to Build a Reliable Customer Data Infrastructure

Learn how to build a reliable customer data infrastructure in this article from the experts at MetaRouter. 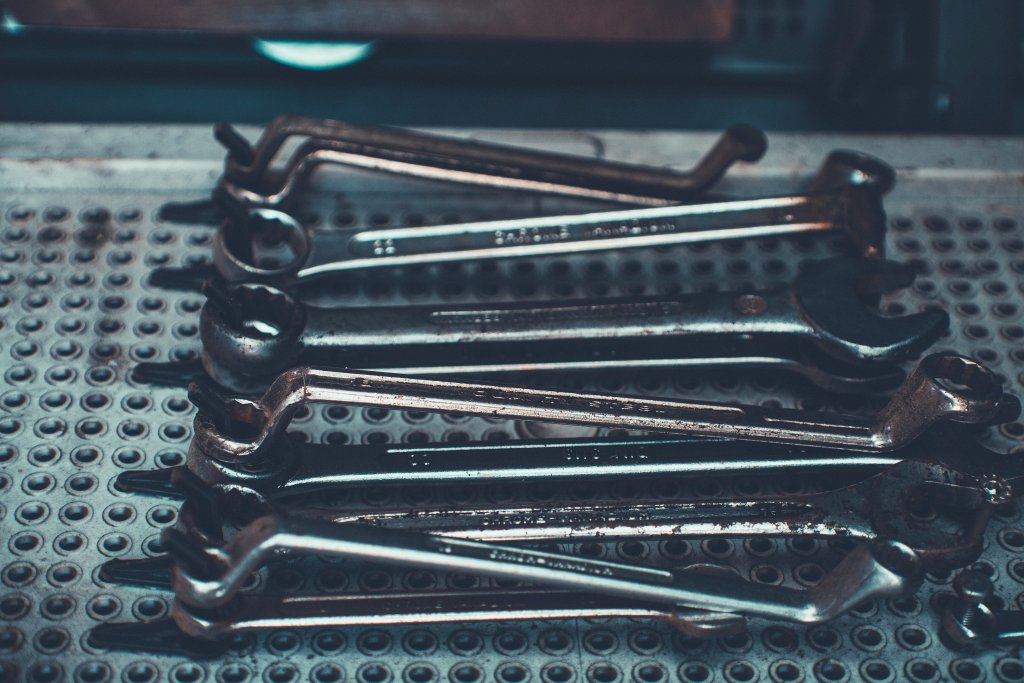 9 Tools for Better Marketing and Advertising

If you do not see the results that you'd like, it might be time to look at the tools you're using.