Employee Spotlight: It All Started with Microsoft Paint 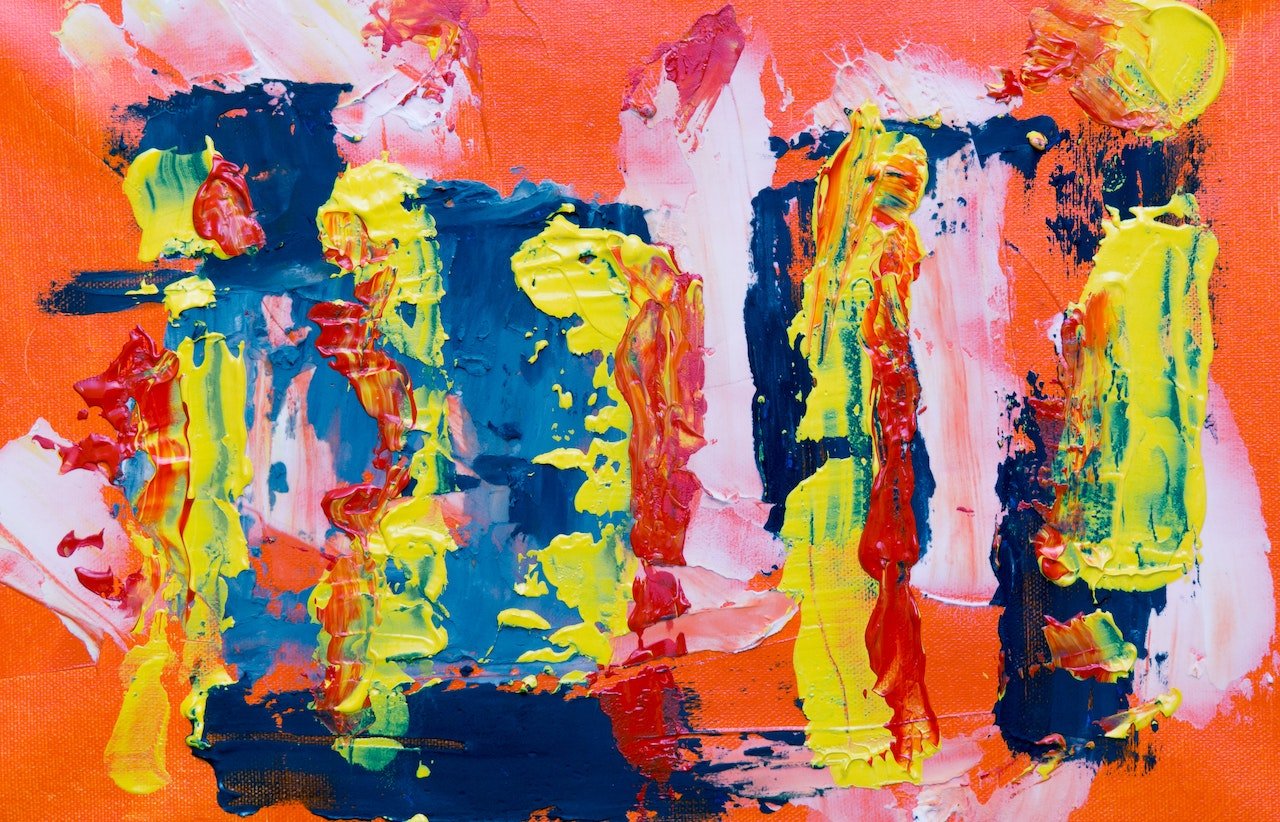 Osvaldo Gama recently joined MetaRouter as a Software Engineer Specialist. His job is making it easier to onboard a new client. Many of our clients have multiple websites, so he's creating a tool to make it easier on them and us to onboard all their settings to our system. The new tool will go to one client first and then roll out to every other one. To get to know him a little better, we asked him a little about his background, joining MetaRouter, and his thoughts on the future of the world.

Why did you decide to become a software engineer?

When I was a kid living in Mexico, my dad was able to get a hold of a computer. It really amazed me. I was mostly working in Microsoft Paint (!) but it was enough to spark an interest in me. We then immigrated to the USA, but not before an uncle in Mexico gave me a bunch of pirated software to feed my interest in computers.

Once we arrived in the USA, we lived with an amazing man named Burt, who became like a grandfather to me. Like any good grandfather, he was full of knowledge and loved to teach. Burt let me install the software on his computer and got me stacks of software books. One of the first pieces of software I installed was Macromedia Flash. In it, you were able to write code using “ActionScript.” I was amazed at how a few lines of code could make things move! That was the start of my curiosity and I decided to keep learning about software.

What’s the most interesting project you’ve worked on? (Aside from MetaRouter, of course!)

Last year, during the start of the pandemic, I started working with a group of developers to scrape government data about COVID cases and testing. It was really cool to be part of something that was helping the community. I had never worked on an open source project, and it was great to jump in and collaborate with all these people from different backgrounds and levels of their careers. Eventually, the data got better and better and we were no longer needed. However, it was really fun to be able to be part of that.

How has the field changed since you began?

The tooling for developers has gotten better and easier. There is so much help and so many tools out there to make your job easier. I really like how some people find a passion for a piece of software and dedicate their careers to helping each other out.

When did you first learn about MR? What made you decide to work here?

I used to work with our current VP of Engineering at another company. We became really good friends and, after he left to join MetaRouter, he would always tell me about the cool stuff he was working on. Not only that, but when he talked about the other engineers he was working with, it sounded like a great group of people. I wanted to be part of the tech but also collaborate and learn with the other engineers at MR.

What excites me most is seeing the willingness of everyone to jump in and try to solve a problem—the group really is as great as described! I also enjoy the way we write software and have good docs to help each other out.

More importantly, however, the “data” industry is changing as people become more aware of privacy and their right to know what is happening with their information. We build tooling for our clients to manage their clients’ data and pipe it in a more transparent way, which is going to make a huge impact for organizations—and individuals—in the future.

What surprises you most about the team?

How many people are from the MidWest! They might be surprised to find out that I'm pretty good at corn hole.

If you could do another job for just one day, what would it be?

I'd be an astronaut at the International Space Station. But I'd have to go outside and tie some bolts.

And finally, which apocalyptic dystopia do you think is most likely?

Definitely artificial Intelligence getting too advanced and figuring out we are no longer needed on this planet...

We'll hope he's wrong about that last part! But big thanks to Osvi for his time and glad to have him on the team. If you want to know more about joining MetaRouter, check out our open positions.

Photo by Steve Johnson on Unsplash 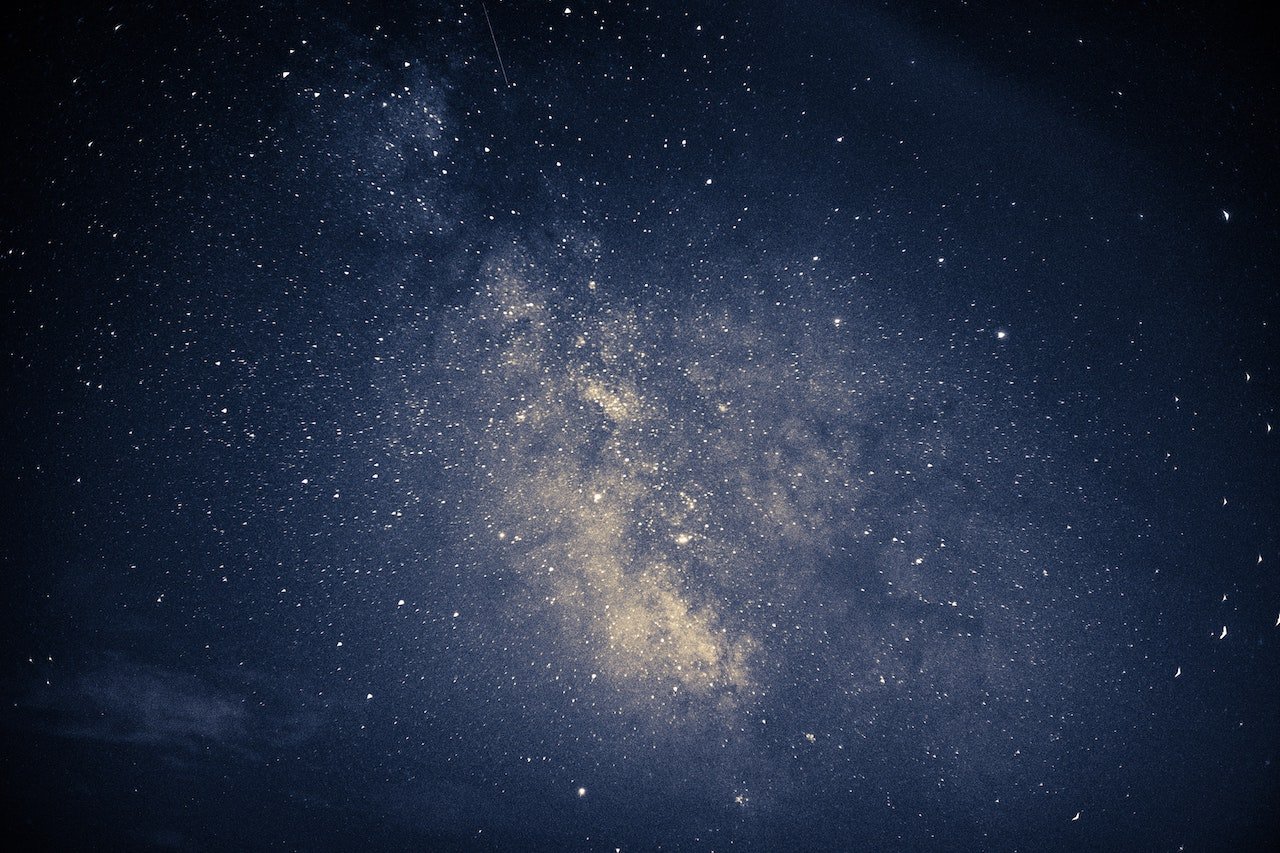 To process 1 billion events per day or around 12,000 events per second (eps), we turned to Kafka. 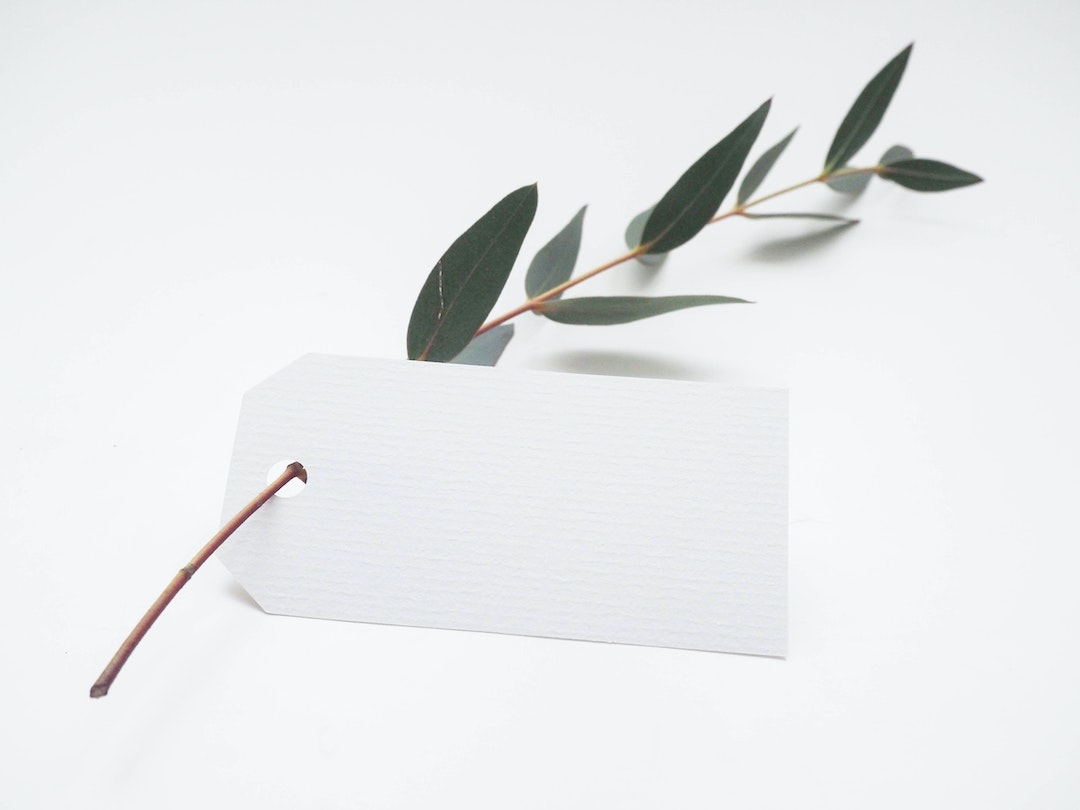 Many companies struggle with ineffective tag management, which provides you with an opportunity to get ahead of the competition. 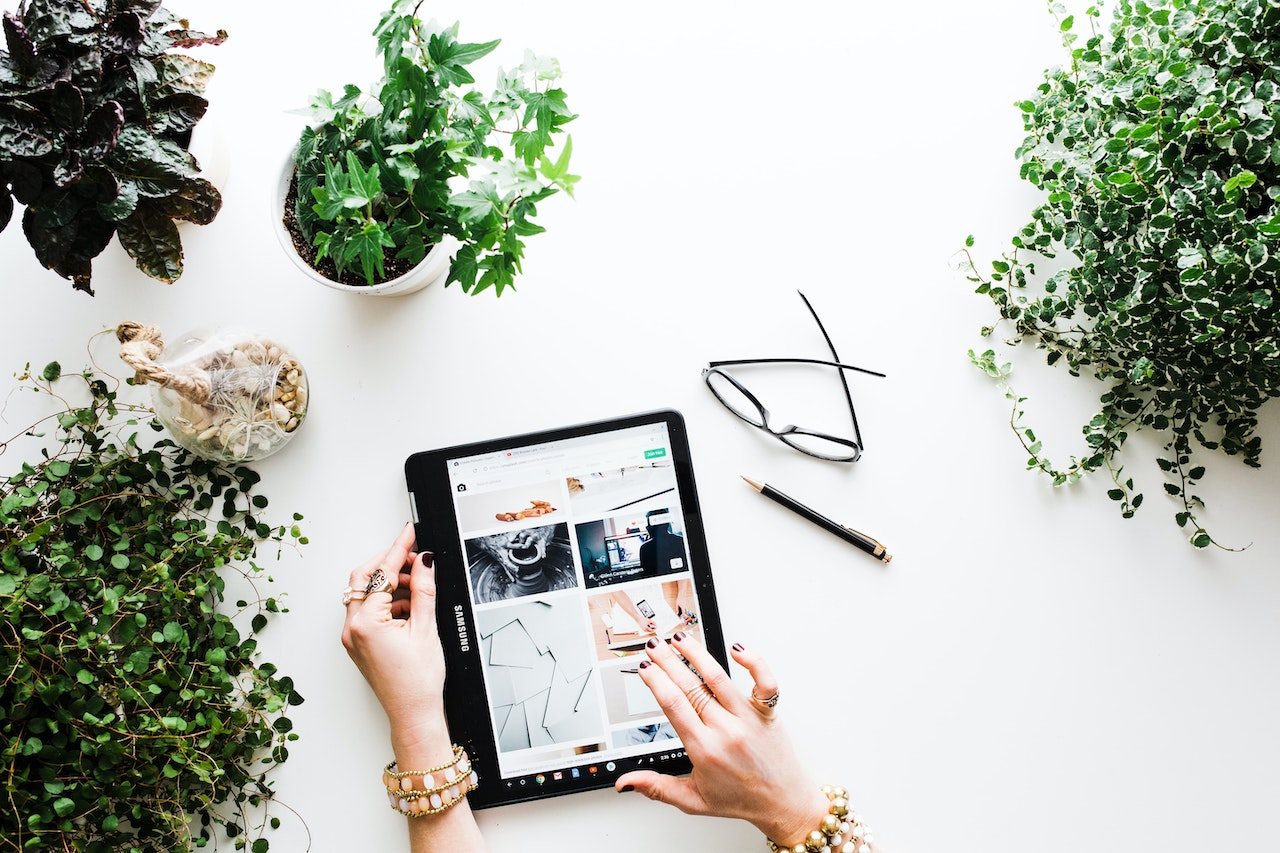 A Digital Marketing Playbook for E-commerce

E-commerce has been growing rapidly. In fact, by 2021 more than ¼ of the world’s population (or 2.14B people) will be shopping online.